Rod Thomas Squance is quickly gaining recognition as one of Canada’s most exciting musicians. A stunning soloist, Rod captivates audiences with his perfect blend of compelling musicianship, sparkling technique, and exotic sound. Rod is very active as a soloist and freelance percussionist in chamber, orchestral, jazz and world music settings. His collaborations with renowned international figures are numerous. He has performed with Yo-Yo Ma and the Silk Road Project, clarinettist Paquito de Rivera, Korean traditional percussionist Dong-Won Kim, shakuhachi player Kojiro Umezaki, erhuist Yu Hongmei, and tabla players Prafulla Athalye, Sandeep Das and Abbas Janmohammed. Rod’s playing has been heard on national radio and television broadcasts. He appears in solo recitals regularly, including recitals for national CBC radio broadcasts. He has also played as a soloist with many other orchestras and ensembles. Rod holds a doctoral degree from the University of Miami, having received his formal training as a classical percussionist, but is equally comfortable playing jazz vibraphone. He is an experienced performer and scholar of Balinese gender wayang music, having completed field research in Balinese music studying gender wayang with I Ketut Sukayana in Sukawati village, Bali. He is also an accomplished performer of Indian classical music, having performed Hindustani raga using the marimba, accompanied by Mumbai based tabla player Prafulla Athalye. He has also studied many different non-Western musics including Afro-Cuban, Chinese and Brazilian music. Rod has studied percussion with Ney Rosauro and Glenn Price, Balinese gender wayang with Brita Heimarck, marimba with Leigh Howard Stevens and She-e Wu and for many years developed his musicianship with Canadian pedagogue and violinist, Thomas Rolston. He currently teaches ethnomusicology and percussion at the University of Calgary and has served on the faculty of the Banff Centre for the Arts.

Born in Toronto and brought up in Calgary, Abbas Janmohamed began learning tabla at the age of nine. His initial introduction to the tabla was mainly in the context of accompaniment, but he soon developed an appreciation for its vast classical and solo repertoire. Throughout his teens, he remained dedicated to his practice and development, even in the absence of local teachers. As a two-time recipient of the Shastri Indo-Canadian Institute Arts Fellowship Award, Abbas moved to India between 2005-2006 and 2010-2011 to pursue his study of classical tabla. He had the fortune of studying intensively under Shri Prafulla Athalye, a distinguished tabla soloist and a senior disciple of the late Ustad Allarakha in Mumbai. Abbas also attended classes at the Ustad Allarakha Institute of Music, where he learned from Ustad Fazal Qureshi. True to his multicultural heritage, Abbas embraces innovative cross-cultural collaborations, but he also places great emphasis on preserving the integrity and authenticity of this classical Indian percussion. He graduated from the University of Calgary with a Bachelor of Commerce, and holds an MBA from York University. 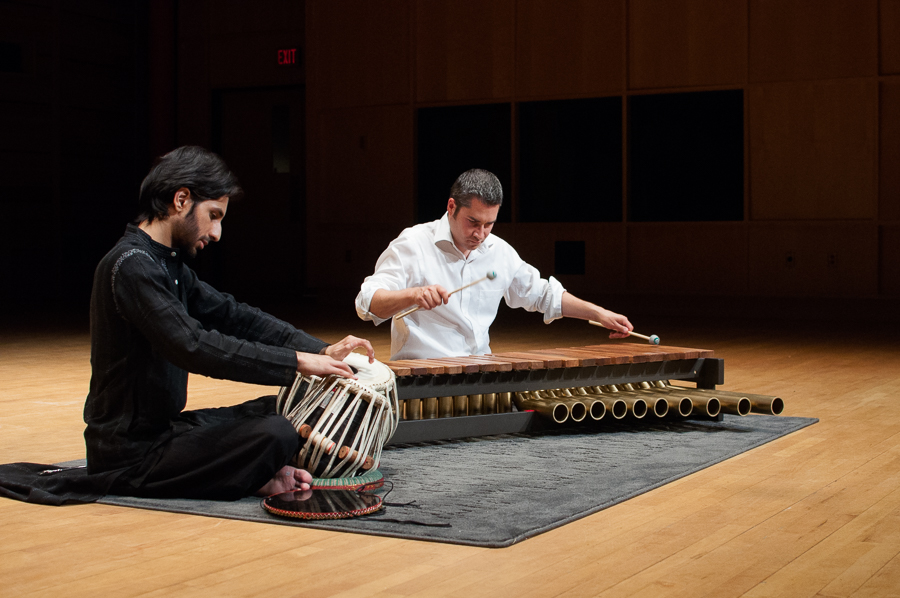 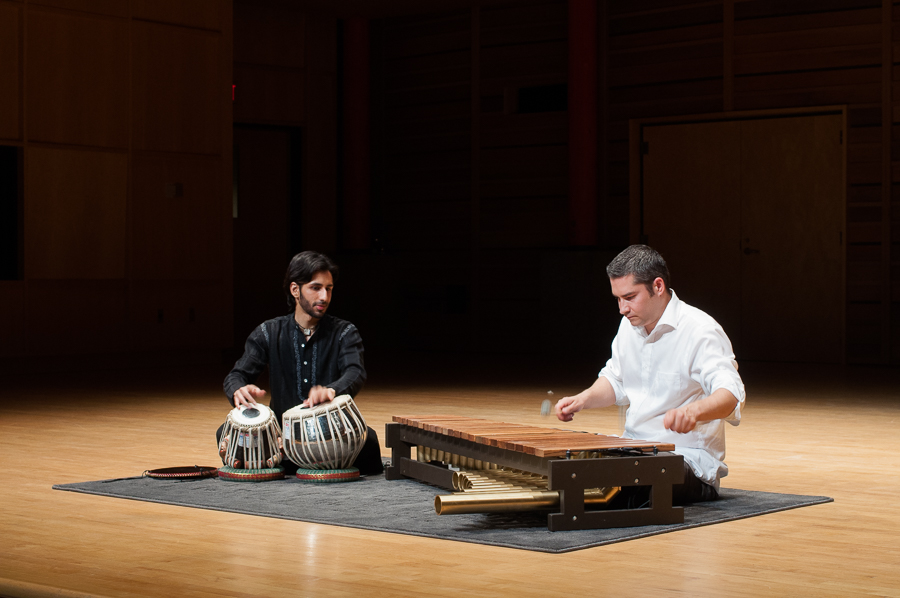 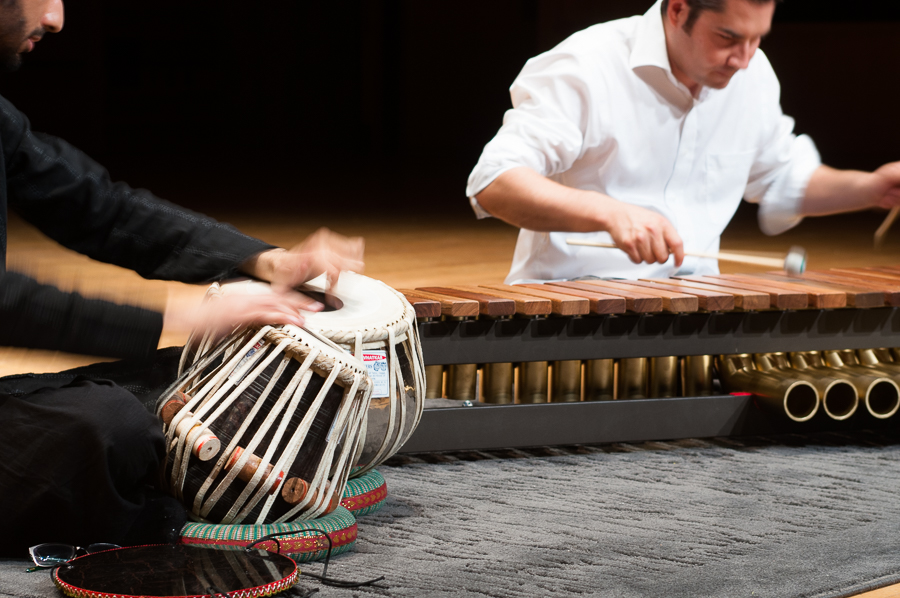 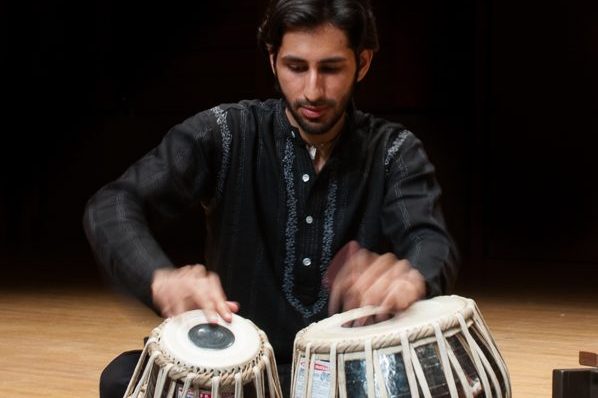